They were absolutely everywhere at the Emmys. They were very pronounced. At times, taking center stage almost as much as the Hollywood royalty that attended. The deep side and mid parts worn in the hair of our favorite screen stars served as a prime accessory in many cases.

Parts are not only trending with hair enthusiast this season, they’re also sweeping the red carpet as we witnessed at this week’s award show.  The look was often highlighted by slicked down hair that made the part much more dramatic with the scalp line being highly visible.

Let’s start with the queen of the evening, the winner of the best female category, Claire Foy. She wore a sleek, slicked down pixie with a deep side part that really made the entire look for her. Absolutely stunning as only our on-screen Queen Elizabeth would have it.  Joining the party was the beautiful Heidi Klum who selected to wear long flowing hair in almost a beach style manner. However, she formalized the style perfectly for the occasion by adding a deep side part combined with tucking her hair behind her ear on one side. The part definitely became the center piece of the look.

The middle part was not denied its role at the event either. Madeline Brewer incorporated a well-defined center part into her chic ponytail. Dakota Fanning also went with a middle part, while pulling her sides back and letting her long hair flow loosely down her back. Betty Gilpin looked stunning as well with her straight long hair parted deeply down the center. She accentuated the look by tucking her hair behind her ears on both sides.

The men also supported the efforts with side parts wore stylishly by many including Justin Hartley and Milo Ventimiglia. And, it certainly wasn’t a stranger thing to see Gaten Mararazzo following suit with his fellow actors. He looked terrific with his thick head of hair defined by a deep side part.

Overall the theme of the evening was clear, hair pulled away from the face, highly defined by a part, and ready to have fun at the celebration! 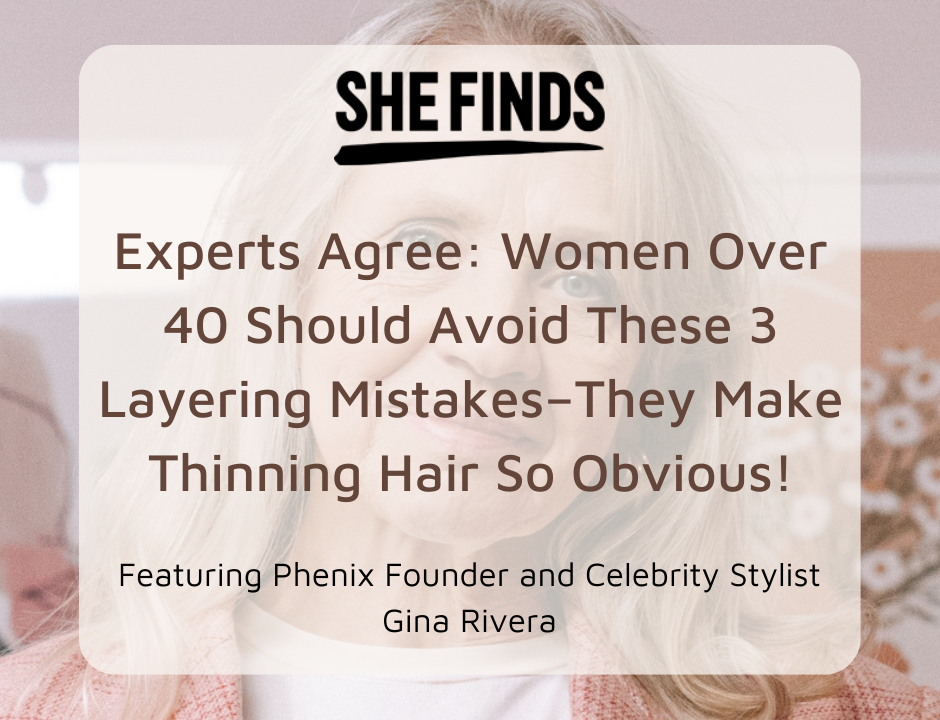 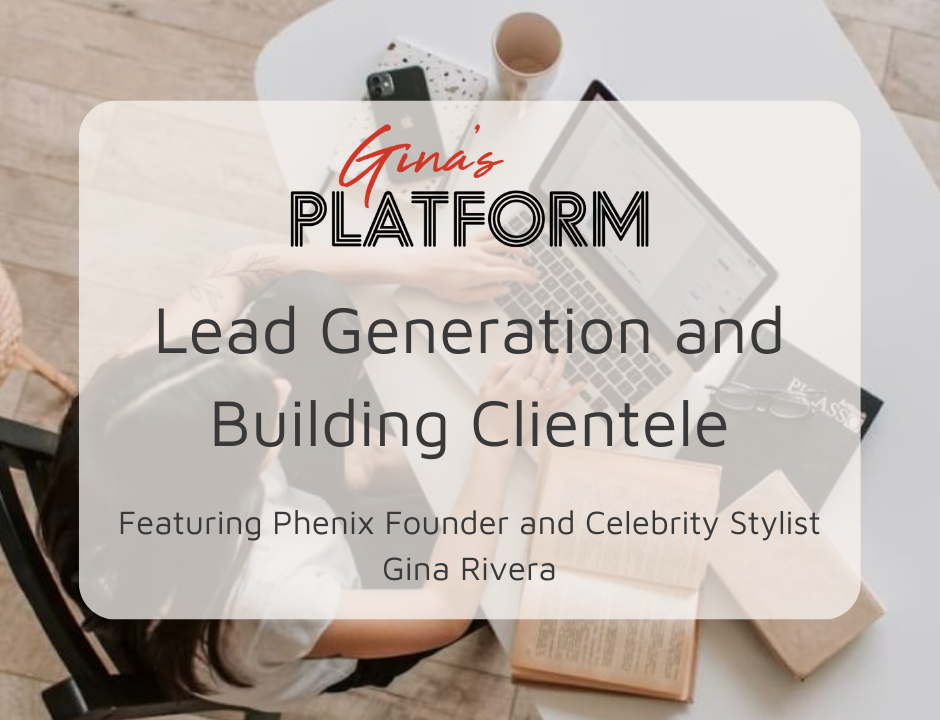 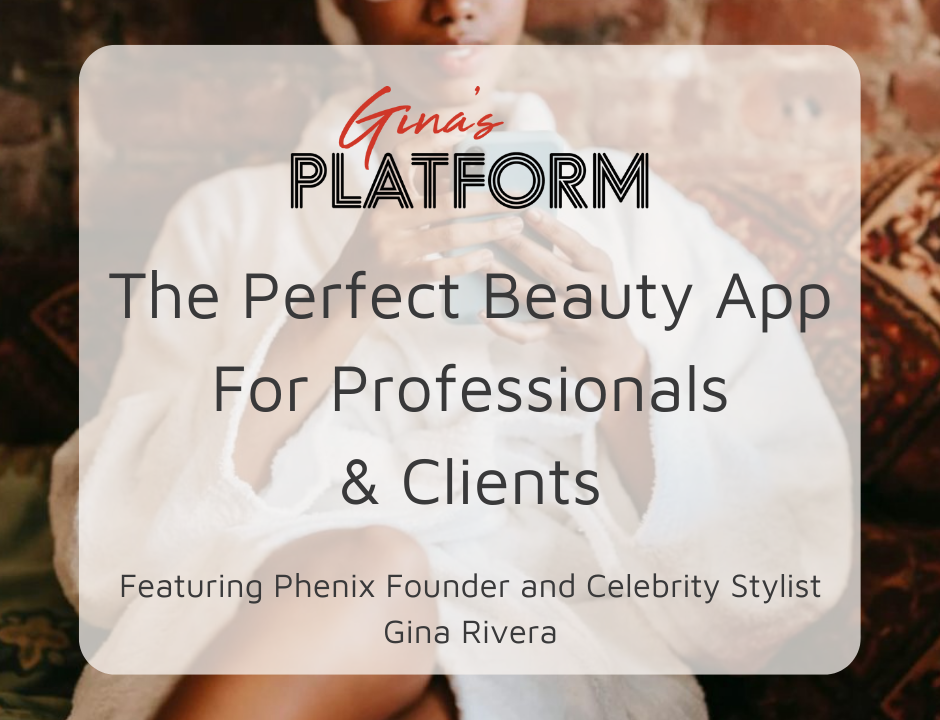