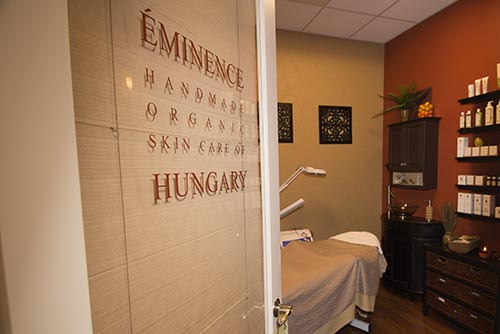 A Story of Success

The story of Phenix Salon Suites is about a family that first entered the industry 85 years ago. Generations of stylists followed, so we know what salon professionals want and need. Fulfilling that need has become the primary focus of this company. That strategy has proven very successful, earning Phenix Salons a spot on Entrepreneur’s Top 500 Franchise List. It all came together in the meeting and marriage of Gina and Jason Rivera. 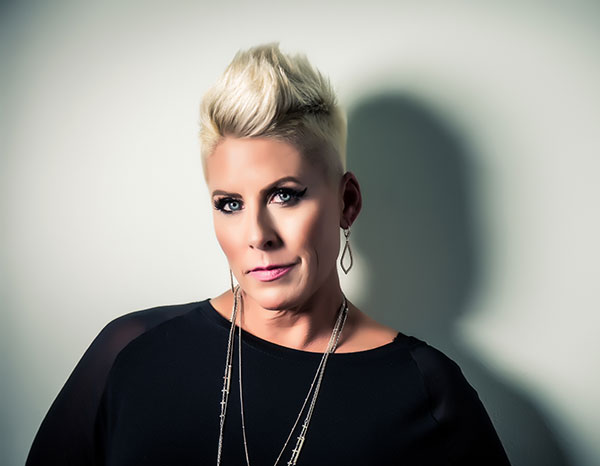 Gina Rivera is a well-known icon in the world of beauty. Rivera skyrocketed to success when the company she founded, Phenix Salon Suites, became the fastest growing salon suite company in the beauty industry and the only one to ever be named to Entrepreneur’s Top 500 Franchise List. The company, who has now been named three times the list recently was ranked in the Top 25. Rivera is the only female that serves as a President in this elite group. The company Rivera founded continues to grow with over 200 national locations with plans for international expansion to Japan and China.

This success lead Rivera to being featured on the Emmy Award winning show Undercover Boss. After receiving one of the highest Nielsen ratings ever for an episode, she was propelled into the limelight and generated a tremendous fan base inside and outside of the beauty world both domestically and internationally.

In June 2015, Rivera presented her inaugural “Colour Your Life” stage show in Las Vegas. The show is a collection of her personal stories and reflections. It’s beautifully dramatized to accentuate heartfelt adversity and success with motivational messages that cross all boundaries and extend to anyone in pursuit of a dream. Rivera, now offers the show nationally. Go to www.seeGina.com to learn about this amazing show. Attendees are sure to be inspired.

Rivera, a resident of San Diego, California, is no stranger to the camera and stage. She currently serves as the Celebrity Spokesperson in North America for a high end hair color line out of Europe. She has filmed multiple commercials, music videos, infomercials and has been the subject of several photo shoots. She has also addressed large and small groups alike in both an artistic industry setting and a leadership business setting.

Additionally, Rivera is a seasoned columnist who has been published over 150 times. She has been featured in well-known publications such as Fashion & Style, Modern Salon, the Huffington Post, Hairbrained and several others. With over 200,000 Facebook followers, her “Tip of the Week” has quickly become one of the most well-read columns on the web providing advice on how to succeed in business and life to fans and beauty enthusiast.

Recently, Rivera embarked on the creation of her own product company under the name by-Gina. Her unique set of products has brought new technology to the industry including infrared professional styling tools, Tools by Gina, that are rapidly moving off the shelves. Her beauty line is distinctive with many one of a kind products that are unduplicated and sought after in the market including an amazing wet line known for its amazing natural health packed ingredients. The product line has been featured at major resorts such as select Caesar owned properties in Las Vegas. The by-Gina wet line is set for release on HSN (The Home Shopping Network).  Both the wet line and the professional tools have been used by Hollywood A-listers and featured at the GRAMMYs.

Rivera is committed to giving back and does this through her Priest James Foundation. The foundation was established to support cancer research efforts in honor of her late mother, Janice Peneschi, a hairdresser who passed away from the devastating illness in 2007. A portion of all product proceeds are dedicated to this cause.

Rivera recently established her own International Artistic Team that released and published its first collection “Reflections” in the spring of 2015. The team of leading international artist teaches throughout the country demonstrating the latest in hair on the runways and in the salons.

At the core of her success, Rivera is, first and foremost, a hairstylist and artist. Her family history consist of more than 30 salon professionals working primarily as hairstylist and barbers. She loves the art and the relationships that she shares with her clients and colleagues. Before she was the president of a successful multi-national franchise chain and product line, she was a hairdresser, beginning her career as a little girl sweeping hair from the floor of her parents’ salons. She is now a recognized force in the industry as well as an artist and a stylist who still provides services to an exclusive client group one to two days per week. 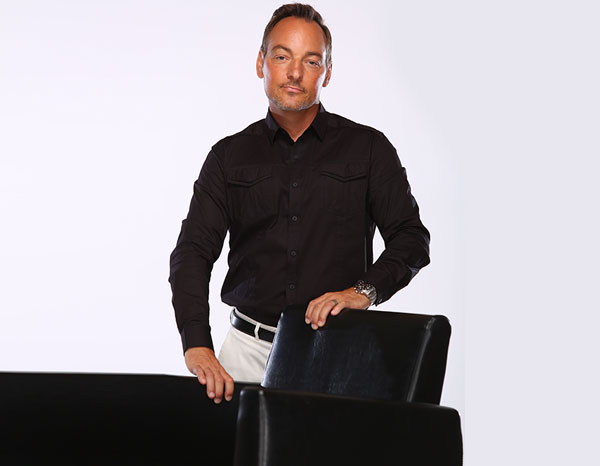 Jason Rivera grew up in Northern Virginia and moved to Colorado Springs in 1994 to join the U.S. National Judo Team. During his time at the Olympic Training Center, Jason studied business at the University of Colorado, graduating in 1998.

During that time, Jason also met Gina and they married in 1999. As he established a successful market research company Jason was introduced to the salon industry. He sold his business to focus on the development of Phenix Salon Suites.

Alongside this rocketing success, Jason and Gina have spearheaded development of a line of high-end hair and skin products under the banner of by-Gina and they have arranged for rights to sell an extraordinary color line for hair, 3DeLuXe Professional, which has proven irresistible in Europe where millions of tubes are now sold each year.

Opportunities abound with a constant focus on what is best for the salon professional, the core market of the business model, and a goal to maintain a family atmosphere in which hard work and talent are naturally rewarded. 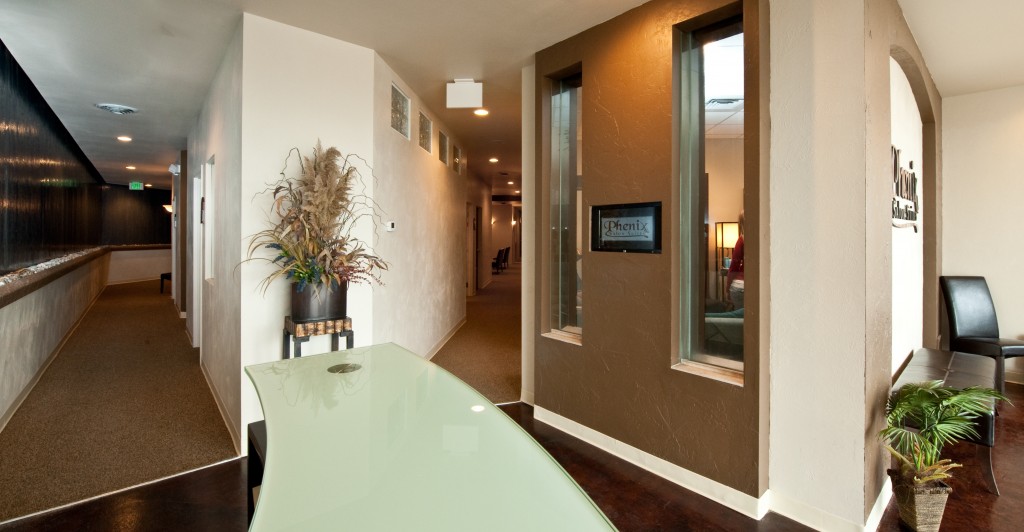 During Gina’s maternity leave, following the 2003 birth of Jason and Gina’s first son, Phenix, Gina decided to open a salon of her own. Their confidence in Gina’s years of salon industry experience and Jason’s vast business experience, led them to purchase a Salon in 2003. This was a “Booth Rental” salon. In honor of their son, they changed the name of the salon to “Phenix Salon” and were able to stabilize and rejuvenate the negative cash flow business.

After recognizing the need to change the dynamics of “Booth Rental” salons, the owners decided to expand Phenix Salon into Phenix Salon Suites. This change allowed salon professionals an opportunity to own and operate their own salon without the daunting financial commitment and facility management hassles that are normally associated with opening and operation a salon business.

Jason and Gina Rivera opened their first Phenix Salon Suites in 2007 in Colorado Springs, to great success. The 4500 square foot location was comprised of 22 individual suites. By opening day, “all 22 suites” were rented with additional interested Salon Professionals on a waiting list.

Jason and Gina Rivera currently reside in San Diego, California with their family. The couple has recently established a Foundation in memory of Gina’s mother, Janice Peneschi, who was a licensed Salon Professional that passed away December 9th, 2010 after a year-long battle with Pancreatic Cancer. The foundation will raise funds to help fight Cancer and for local Charities throughout the Country. Phenix Salon Suites will be a premiere sponsor of the Foundation with plans to host its annual “Cut Out Cancer” campaign.

For more information about starting your own Phenix Salon Suite, click below