The Beauty Consultant Magazine – MULTI-MEDIA, BEAUTY AND BUSINESS EVENT TO ATTRACT THOUSANDS AT THE BY GINA EDUCATION EXPERIENCE

MULTI-MEDIA, BEAUTY AND BUSINESS EVENT TO ATTRACT THOUSANDS AT THE BY GINA EDUCATION EXPERIENCE

Gina’s Education Experience, a three-day interactive beauty convention that focuses on business networking and workshops, will be holding their inaugural event June 23rd-25th 2019 in Las Vegas Nevada at the Palms Resorts and Casino. This three-day event will attract over one thousand attendees in the beauty industry and is free to all salon professionals.

“Vegas is quickly becoming the mecca for all that is food, entertainment, and now beauty; we are so excited to share all our business secrets with the attendees, and give them a platform to learn, grow and network with each other, this will be one of the largest networking events the beauty industry has seen to date,” said Gina Rivera.

Gina’s Education Experience combines business and beauty during this multi-media event where beauty’s biggest titans converge on beauty business strategy. The event itself will consist of presentations with expert, and celebrity hair dresser, Gina Rivera. There will be numerous education sessions featuring multiple artists including Moroccanoil Artistic Director and celebrity stylist, Kevin Hughes, who will be presenting the most current trends in the industry.  This exciting event will also introduce Gina Rivera’s newest beauty tech innovation, Gina’s Platform; a brand-new digital platform that will revolutionize the way consumers find their lifestyle professional as well as launch the newest color innovation, Colours by Gina.

“We are so excited to hold such an important event for salon professionals,” said Rivera, “This event is not only educational but a remarkable way to network and learn the ins and outs of the salon industry, we cannot wait to see everyone there and launch some of our newest innovations.”

Rivera has been a force in the beauty industry, first opening a 250-location salon franchise, and later releasing a high-end tool line that sold out on the Home Shopping Network (HSN). She is also a featured beauty expert who has been frequently featured in national publications such as TODAY.com, O Magazine.com, TotalBeauty, Modern Salon and several others. Rivera has been a celebrity guest on the Emmy award winning television show EXTRA, and she has been featured in both music videos and commercials. In addition, she oversees an Artistic Team that has participated in events such as the GRAMMYs, the Coachella Music Festival and NBA All Star week.

About Phenix Salon Suites, CEO, Gina Rivera skyrocketed to success when the company she founded in 2007, Phenix Salon Suites, became the fastest growing salon suite company in the beauty industry. With more than 250 locations nationally, Entrepreneur Magazine named Phenix Salon Sites a Top 500 Franchise list four years running. The company now joins the elite Top 25 with the only female President in the group. Additionally, Rivera has developed a high-end line of beauty products and professional styling tools under the By Gina brand. The products have appeared multiple times on Home Shopping Network selling out with each appearance. As a successful women and beauty icon, Rivera has appeared in both commercial and music videos. She has served as a celebrity spokesperson appeared as a motivational speaker and has been published over 300 times in major, national and global publications. Originally a hair artist, she has regularly supported events such as the GRAMMYs and the Coachella Music Festival with her International Artistic Team. At the core of her success, Rivera is a hairstylist with a family legacy of 90 years in the industry including 25 Salon Professional working primarily as hairstylist and barbers. She I now a recognized as a self-made force in the industry and a household name in beauty. 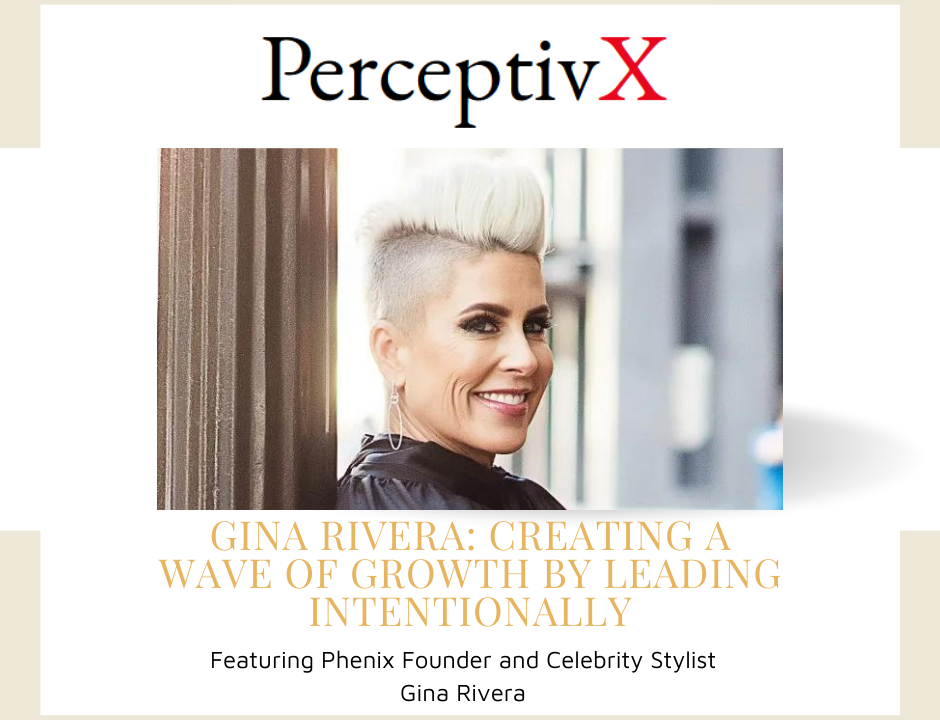 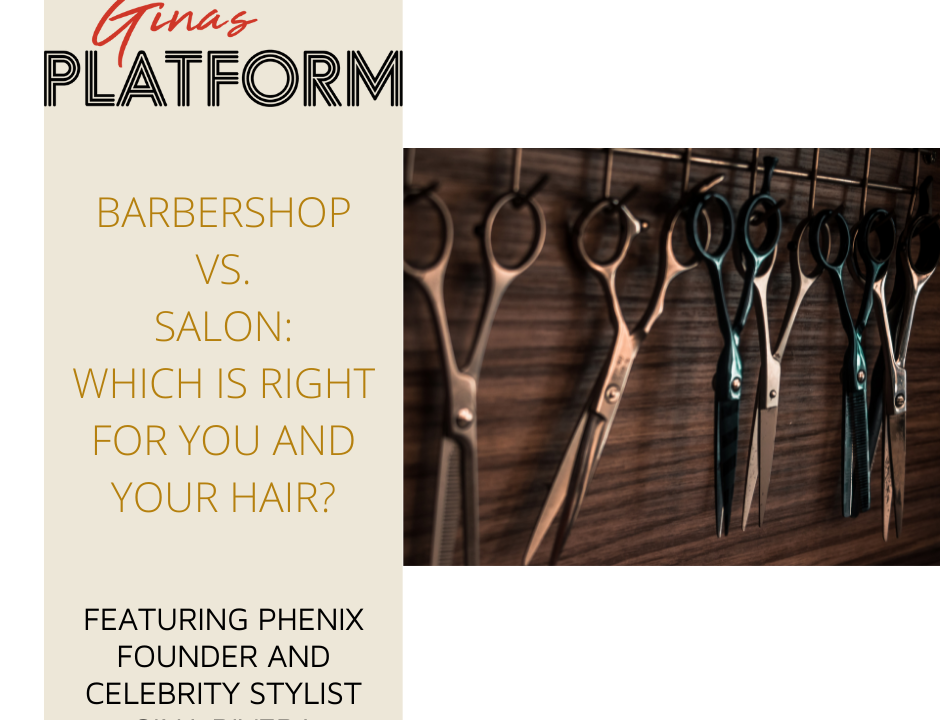 Gina’s Platform | Barbershop vs Salon: Which is Right for You and Your Hair? 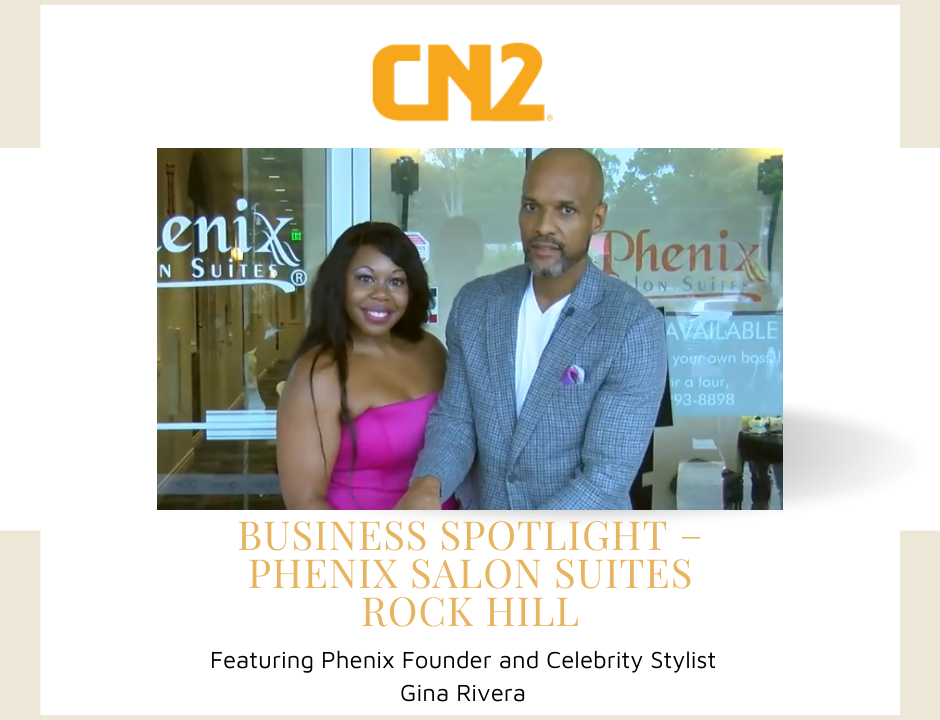