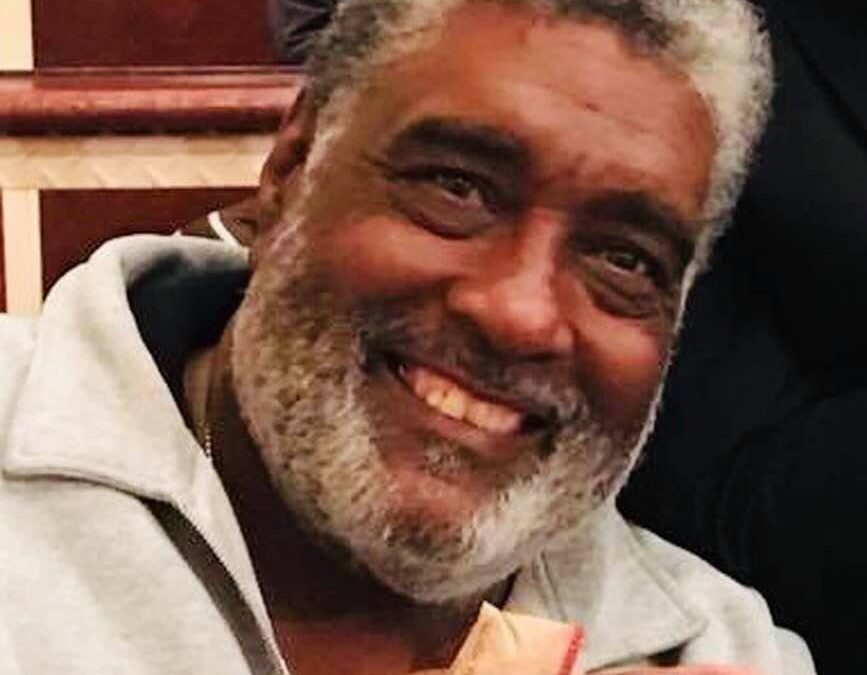 It is with heavy hearts that we announce the passing of Phenix Family Member, Reginald “Reggie” Rutherford. Known for being a “gentle giant,” Reggie was a key member of the Phenix team who oversaw the production of numerous Phenix Salon Suites and by Gina television, stage, and film productions. In addition, he co-produced the Phenix Family Reunion and served as an advisor in a variety of areas related to media, television productions, corporate sponsorship, and film.

Reggie had an extensive background in the sports and entertainment industry. He began his career as a bull pen catcher for the New York Mets and later founded Rutherford Sports & Entertainment.  His impressive entertainment background included 28 years with the Emmy winning TV show EXTRA, as well as, many years with the television show Soul Train. Additional accolades included work on multiple episodes of NFL Monday Night Football, The Oprah Winfrey Show, Ellen DeGeneres, Steve Harvey, Dr. Drew’s Lifechangers, The Bachelor, and the Bachelorette to name a few.  He also assisted with the production of several annual events including the GRAMMYs, the Soul Train Awards, five Super Bowls, several Super Bowl Pre-Game Shows, and the Apollo Theater Hall of Fame.

While Reggie’s accolades are impressive, nothing was more impressive than his character as a human being. He will be remembered for being perpetually kind, thoughtful, and humble. He was known for his ability to always encourage and lift up those around him. He had the knack of making everyone who met him feel that they knew him for years and, he could raise the spirits in a room just through his presence. He was also a man with impeccable moral values which were profoundly based in his strong Christian beliefs.

He was deeply committed to his role with Phenix Salon Suites. He looked forward each year to engaging with all of the members of the Phenix Family at the Phenix Family Reunion. He will be deeply missed, but never forgotten. We extend our sincerest condolences to his family members and all of those whose lives he touched. 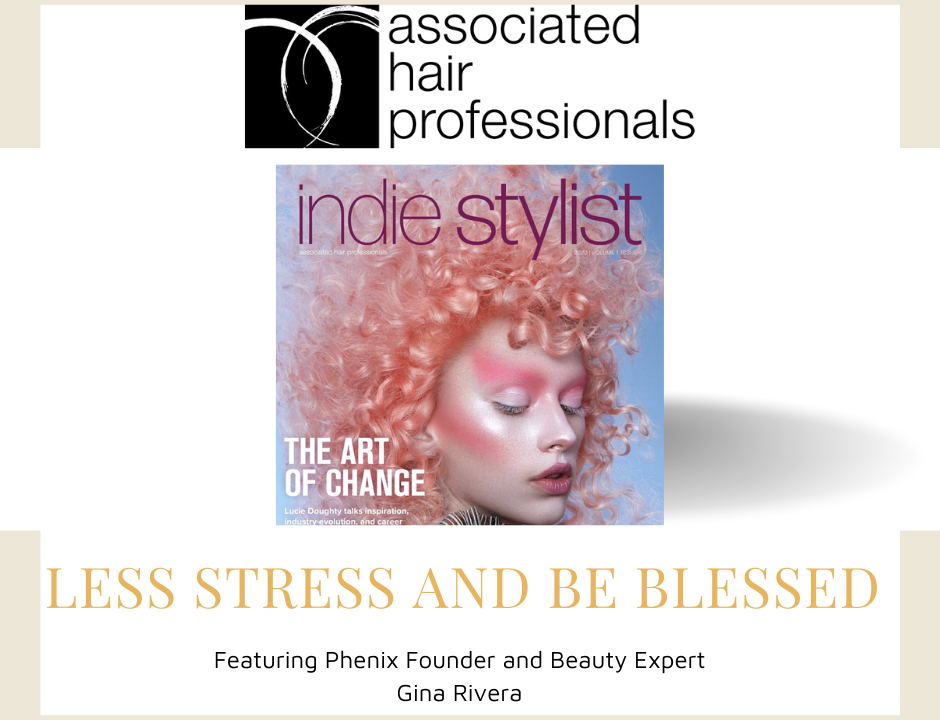 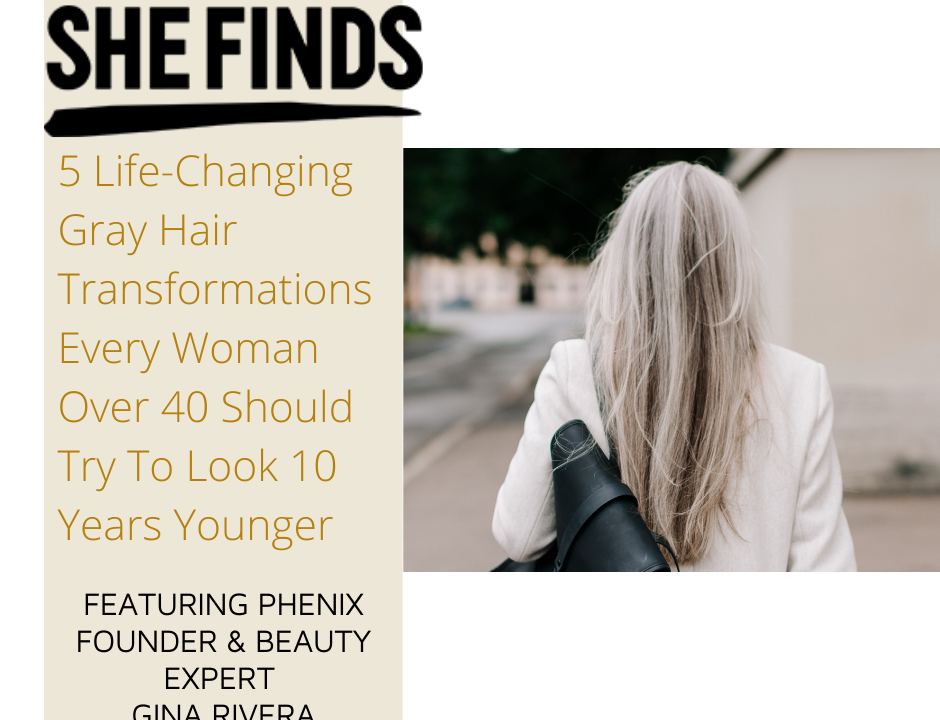 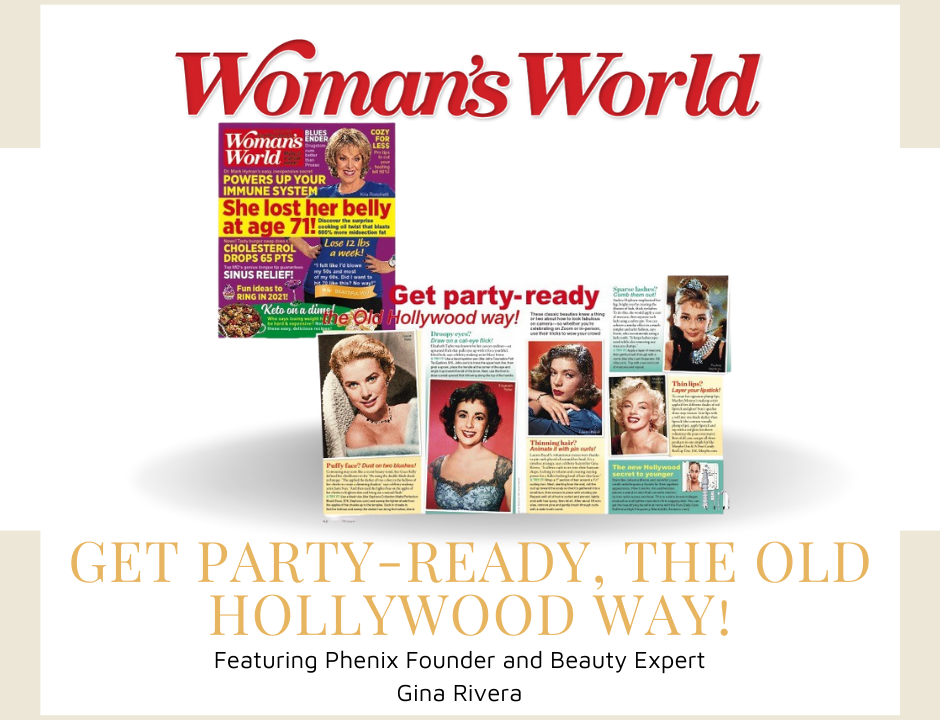