Christmas time means movie time, and it’s always so fun to see the theatrics in hair — everything from realism to fantasy and futuristic looks. And, “right,” maybe you don’t want to walk around with a cut from “Mad Max,” but even extreme movie styles can give you some great and useable inspiration.

Lots of hair trends have started from movies and television. Looking back, I will never forget Meg Ryan was one of the inspirations for my own hair for many years. And Jennifer Aniston with the famous shag that we all wanted from watching “Friends,” along with Courteney Cox and all of her cute, fun styles. Those were all easily wearable looks. From the fantasy stuff, too, you can still copy elements and simmer-down some crazy styles to make something perfectly street legal.

Of course, “The Hunger Games, Mockingjay Part 2,” made a huge splash with its recent release. What we’re getting is the hair of a new heroine in this epic series. Katniss, played by Jennifer Lawrence, resists the showy elitist styles for a more practical, battle-ready look. Fashion is openly huge in this doomsday society, and she dons the typical superhero body armor to fight the good fight, but her hair remains pretty simple and noticeably understated.

What are we all waiting for? “Star Wars: The Force Awakens.” And if the trailers are any indication, we’ll see more heroine hair in the way of battle-field styles suitable for harsh climates in a galaxy far, far away. Daisy Ridley plays Rey with hair pulled back, one-tone with wispy strays around the face. Capturing this new, simple toughness, Ridley’s hair is not unlike Jennifer Lawrence’s in “Mockingjay 2.” But that’s from the trailers, and the new “Star Wars” may be full of surprises.

“Mad Max: Fury Road,” on the other hand, gave us something different for our heroine. Released in the spring, this acclaimed sci-fi action flick was full of trendy steampunk looks that often draw from the Victorian industrial age to create some romantic updos and long curls. We got some of that in the Mad Max maiden crew but our real heroine was played by Charlize Theron with a shaved head smeared with grit and grease. Again, war ready, but in a different, darker way.

See you at the movies! Love the season, love change! 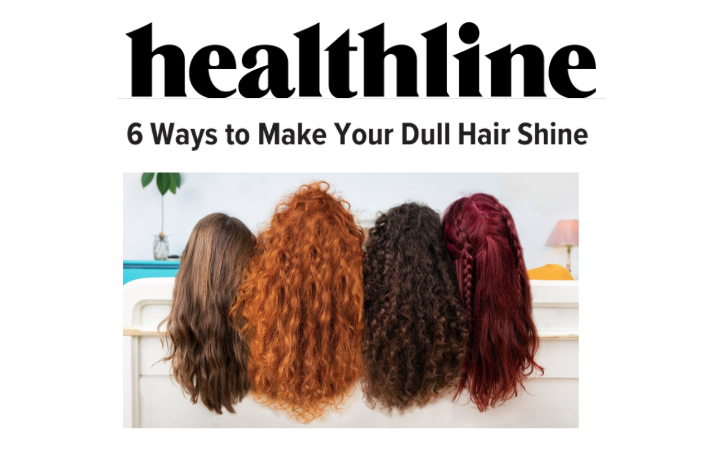 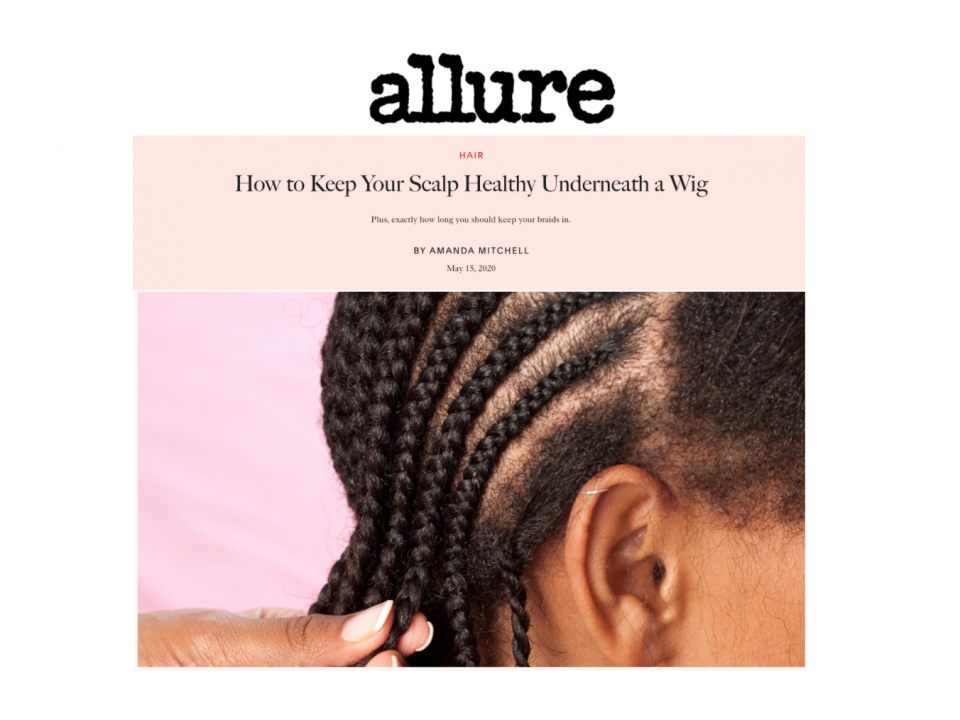 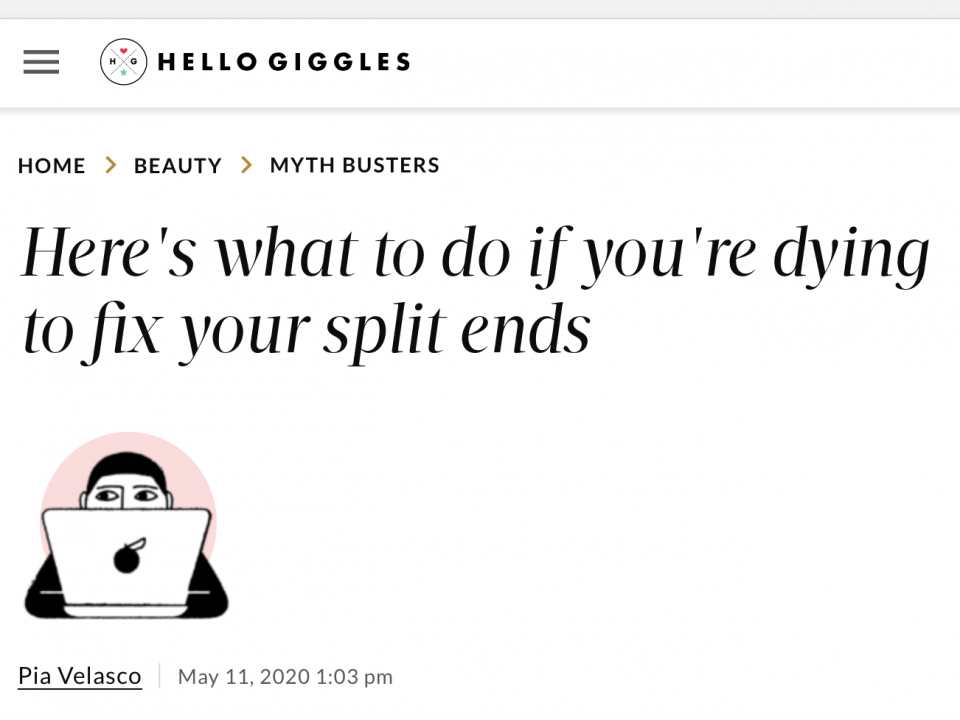 HELLOGIGGLES | Phenix Salon Suites Founder and Beauty Expert, Gina Rivera weighs in on what to do to fix your split ends