Bobs are trending big-time right now in every way, shape and form… no exaggeration!

They are the hot style, and the really fun thing about the bob is that it doesn’t have to be that traditional bob that is perfectly undercut with the cups just under the chin.

Let’s take a look back, keeping in mind that any of these styles work right now:

Let’s begin with the 1920s through the ‘40s. Bobs were cut right at the chin or just below and the hair was styled in horizontal waves or in a finger wave pattern. These are making a huge comeback with beautiful examples on recent red carpets.

Then we move into the ‘60s bob, with the famous Vidal Sassoon styles, followed to this day by so many stylists. He is pure legend in my mind! His bobs were cut to perfection. He reinvented the bobs. He cut them in more geometric styles, gave them lots of movement. It didn’t matter what you did, the hair always fell back into its original form, framing the face to perfection.

Into the ‘80s and ‘90s, bobs were getting into more layered looks, including shattered layers and longer layers with lots of texture and movement. The geometric, structural styles were mostly gone. Sometimes the ends were flipped up to give it a modern edge.

Then we move into the 2000 generation. We start seeing a lot of A line bobs, where the back was cut shorter and then graduating substantially longer towards the sides and front. This can be done subtly or dramatically.

Stacked Bobs became popular, too, with the back cut shorter with the layers graduated up the back to give it a ‘stacked’ look.

The lob is a bob, but a bit longer, with the back brushing the top of the shoulders and typically going longer toward the front.

Here we are in 2016 and “guess what?” Every single bob that I just wrote about is HOT right now, every generation from the ‘20s to the ‘40s and ‘60s. We’re seeing them all on magazine covers and on the stages at major award shows.

From the rocker, scrunched-up air-dry look to the finger waves, the bob isn’t going away anytime soon. One piece of advice: You absolutely need to get with your salon professional and discuss what length and style of bob fits your facial structure. Almost certainly, more than one style will work, but the wrong style will be a problem. 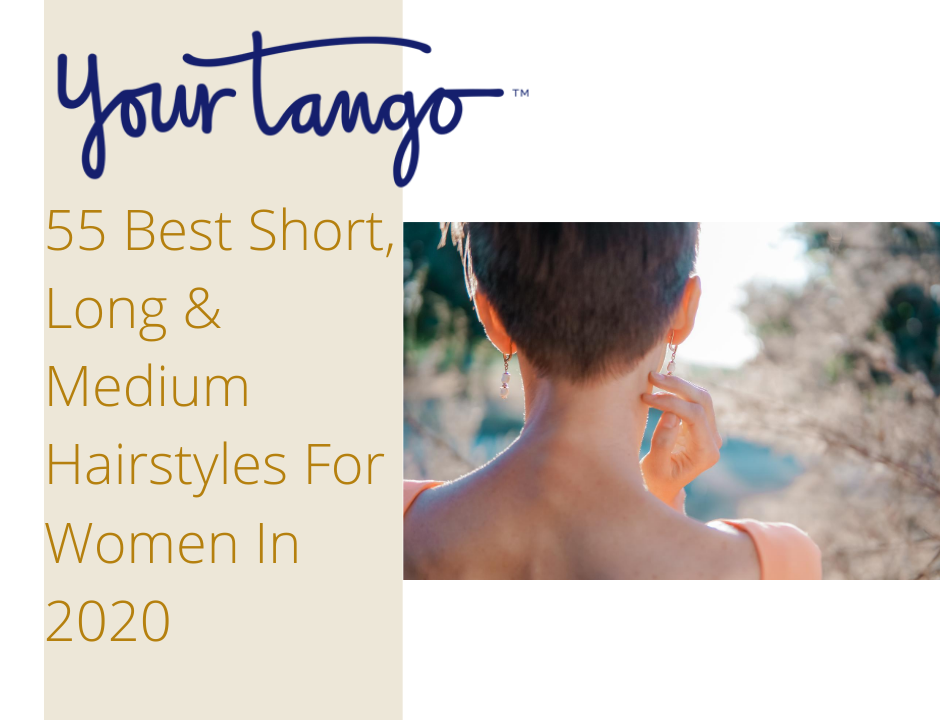 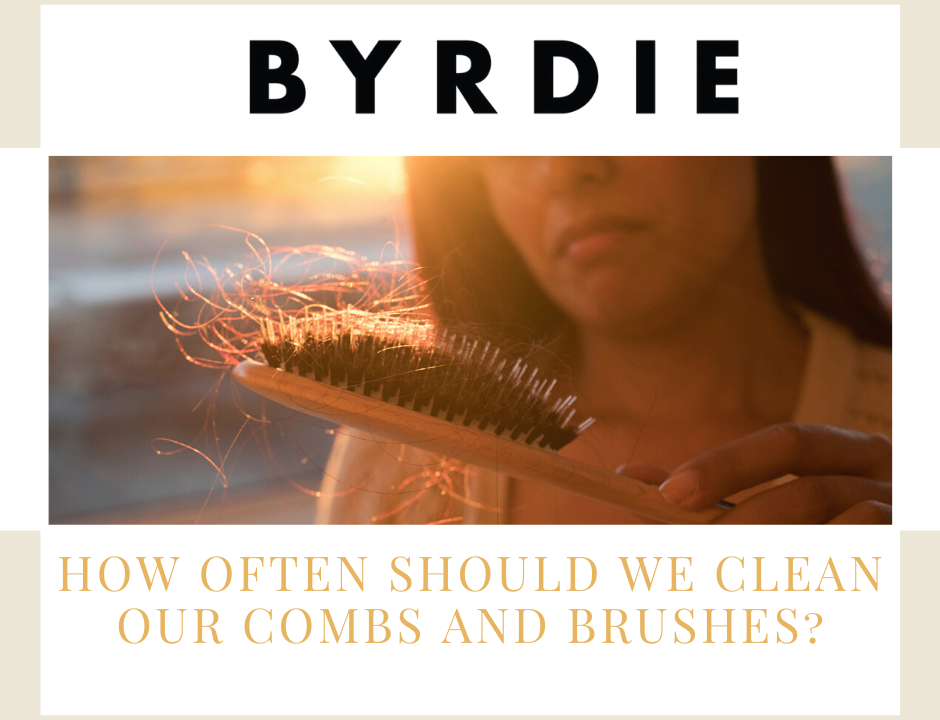 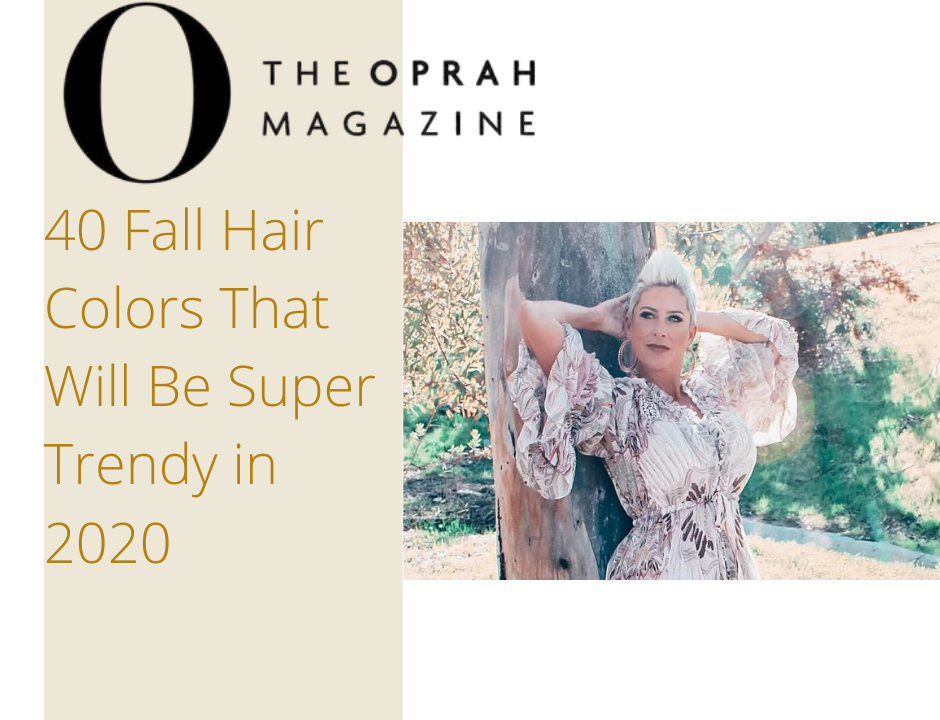