Skincare gadgets are having a moment — and they’re becoming increasingly galactic-looking.  Full-on light up face masks, like the Dr. Dennis Gross® Spectralite® Skincare Pro ($435), make users look like they stepped out of a Star Wars® set, not a Sephora®. And respected drugstore brands are in on the seemingly far-out trend, too — just look at the Neutrogena® Light Therapy Acne Treatment ($38).

One thing many of these techy skincare tools have in common is LED. Recently, the category has expanded to infinity and beyond, including full-coverage masks, targeted wands, and even hair tools. Despite its abundance, LED can still seem somewhat nebulous. Even the most skincare savvy among us might still be in the dark about what, exactly, LED is — and what it can actually treat.

As it turns out, the answer is a heck of a lot: “LED light has been proven to improve the appearance of wrinkles, fine lines, and [skin tone],” says Victoria Lewis, Medical Aesthetician at Tribeca MedSpa™. “It is also good for rejuvenating the youthful glow of the skin and brightening the skin.” To top it all off, LED treatment is non-invasive and completely painless.

What is LED light?

“LED stands for light-emitting diodes,” explains Gina Rivera, founder of Phenix Salon Suites™ and By Gina® (which sells hair tools with LED light). These wavelengths generate heat, which in turn breathes a sort of energetic life, if you will, into skin cells. In science-speak: the energy spurs the skin cells to generate ATP production, which ultimately triggers fibroblasts to produce collagen, Dr. Gross previously told Spotlyte™.

According to Dr. Maryam Zamani, founder of MZ Skin® and creator of the Light-Therapy Golden Facial Treatment Device ($625), “There are receptors within the skin that will respond to the LED light to replenish and boost skin cell turnover.”

It all sounds rather futuristic, but the skin-supporting benefits of LED have been known for a few decades — almost 30 years, says Zamani. “These LED treatments were originally developed for astronauts to help with tissue healing and repair,” she adds.

But you don’t have to be an interstellar explorer to reap the rewards. In fact, almost anyone (regardless of skin type) can benefit from LED light therapy, Zamani says.

Are there different kinds of LED light?

Depending on the skin issue you’re treating, you’ll benefit from a specific wavelength. These wavelengths produce varying colors and address different concerns:

Blue Light: “Blue LED therapy can be used to kill bacteria that causes acne,” Lewis notes. This wavelength does not sink as deeply into the skin as red does. Instead, it targets the outer layer of skin, the epidermis, to prohibit generation of acne bacteria, adds Kyunghee Kang, LeBody USA expert.

Luckily, any professional LED device — as well as most at-home tools — allows you to toggle between the different wavelengths. This helps you address a range of skin concerns (and have fun while doing it).

How often do I need to get LED treatments?

As with many beauty treatments, consistency is key: you won’t necessarily see instant results from one session with LED. You’ll need to use an at-home LED device frequently — around 15 to 20 minutes every day.

For professional LED treatments, the number of sessions required depends on your specific skin concern. Ultimately, it is less time-intensive than at-home devices because the lights are medical strength. But if trekking all the way to a pro’s office seems a burden, an at-home version might be a better option. “It is difficult to find time for frequent in-clinic appointments and it is so much easier to find 15 to 20 minutes at home to give yourself the gift of glowing skin,” Zamani points out.

Product prices may vary from the time this article was written.

Allergan® may receive commission for purchases made through links in this article.

See other articles related to 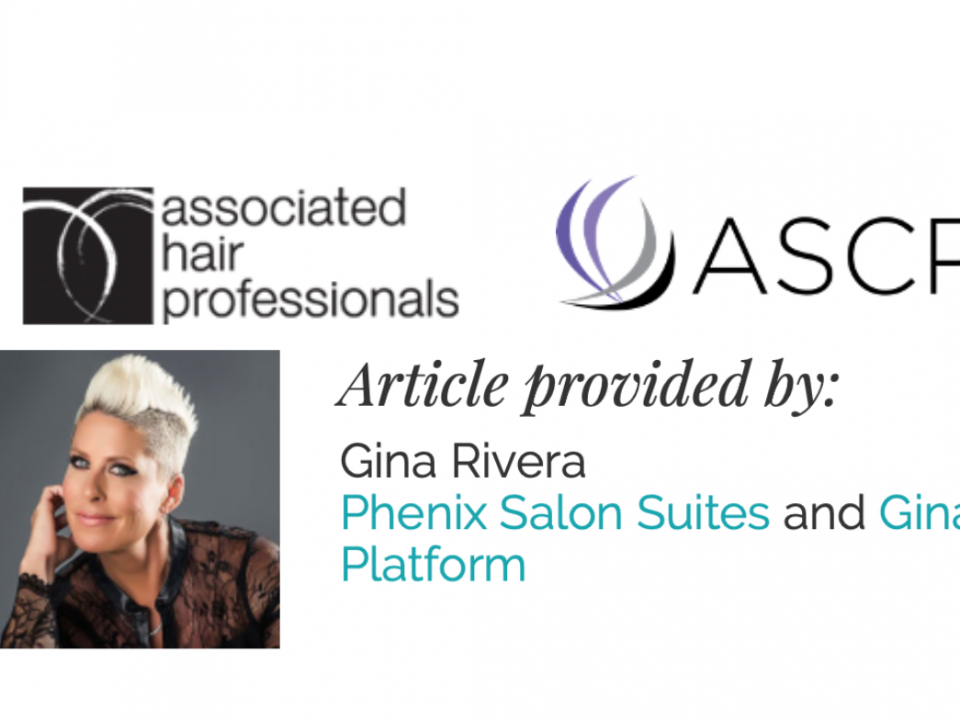 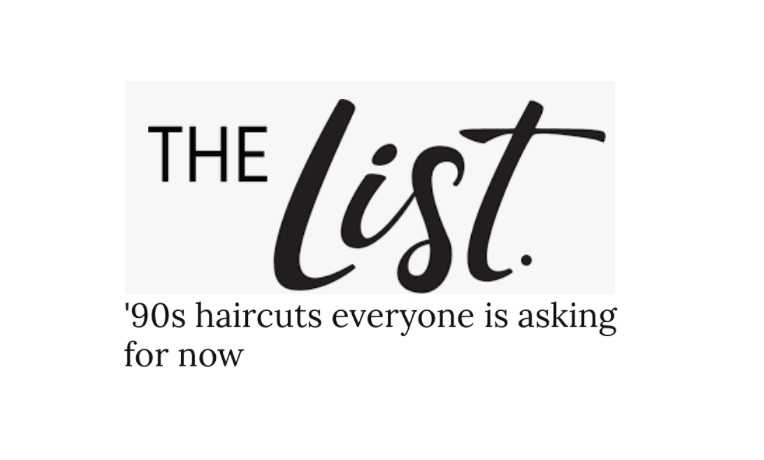 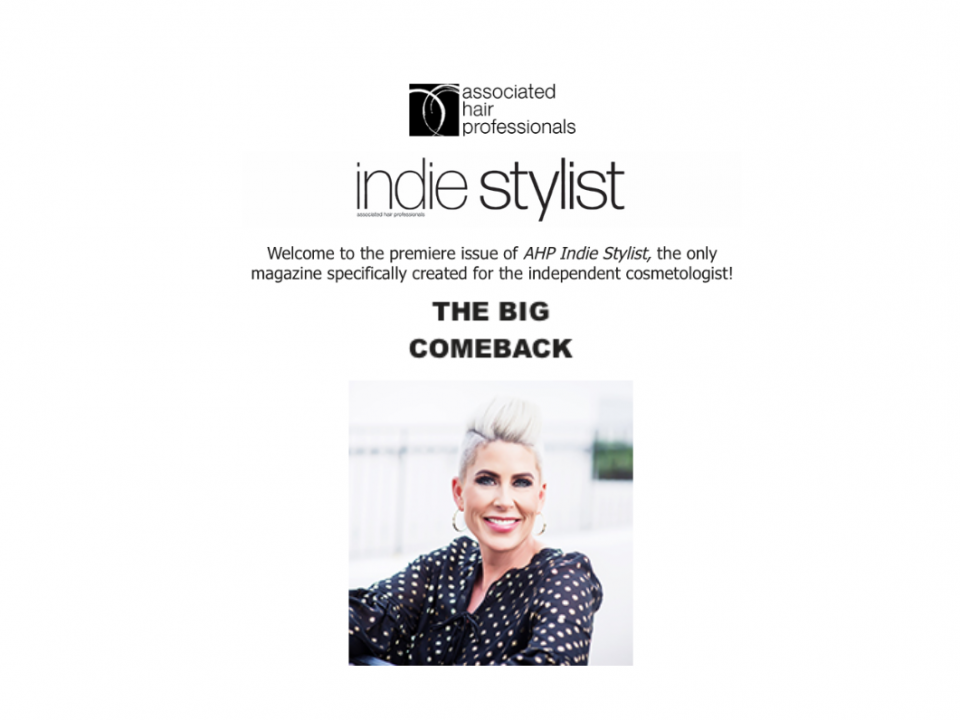