Huffington Post: Gina Rivera on Your Customers Deserve the Best

Lydia McCarty was shopping for a business when she was getting her hair done at the Vickers Drive location of Phenix Salon Suites in Colorado Springs.
She’d looked at everything from a popular smoothie bar to office supplies “and nothing really spoke to me.”
Then her stylist mentioned, “Well, you know, this is a franchise.” As the stylist explained the concept, McCarty became captivated with the family orientation around the business model.
There it began. McCarty met with Jason Rivera, CEO and founder of Phenix Salon Suites. “He is such a nice guy, passionate about Phenix and something instinctively told me this was it,” she said. “The rest is history.”
McCarty and her husband, Chris, live in Colorado Springs. They decided that Parker, a fast growing community with great hometown feel southeast of Denver was an ideal location. Robert Aertker, Phenix Director of Real Estate, found a location and negotiated a lease near the town’s charming, signature Main Street of upscale shops and restaurants.
A notable honor, the McCarty’s Parker franchise, opened in February 2012, was the first franchisee location outside of Colorado Springs. The
McCarty’s son, James Johnson, works as their assistant property manager and takes care of the day to day location duties. The Parker Phenix was the first salon suite concept in the Parker area and filled up quickly by motivated Salon Professionals wanting the opportunity to own their own businesses. Initially, McCarty did a lot of hands-on management of the property, but she also works full time as a consultant for a large banking interest and the franchise nearly runs itself at this point. “We have really great suite owners,” she said. “They take care of each other and have built a strong business community.”
McCarty is a member of the Phenix Salon Suites Franchisee Advisory Board. Franchisees can contact the board at
advisoryboard@phenixsalonsuites.com.

Gina’s Platform | How to Ace your Back to School Hairstyle 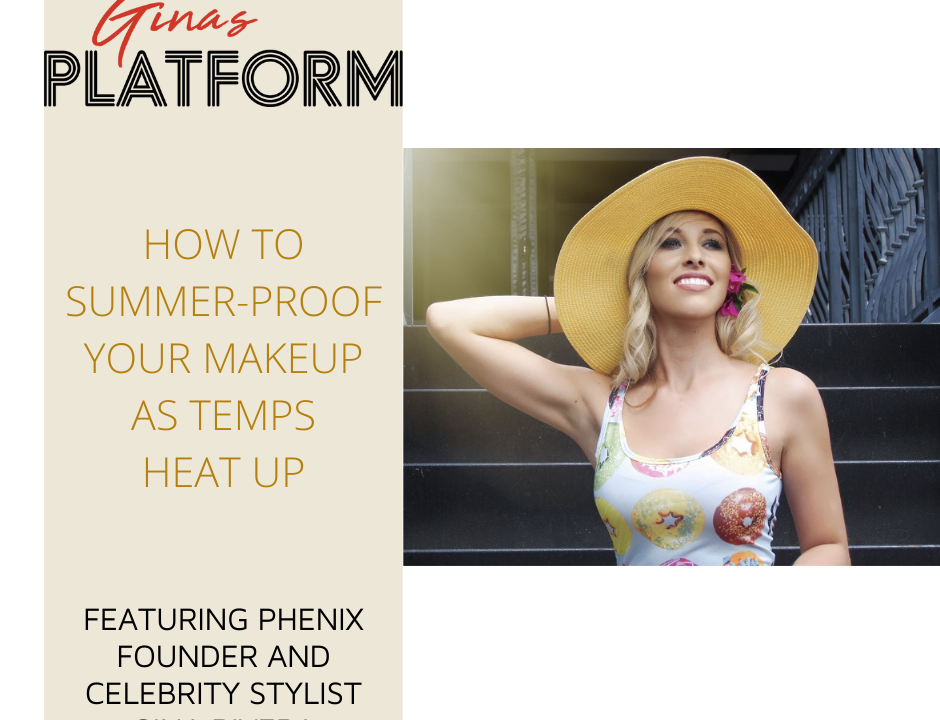