Forbes – This Woman Is Working To Make Salons Better For Stylists

Gina Rivera grew up in hair salons. Her family has been in the hairstyling business since 1929. “I started sweeping the floor in my dad’s salon back when I was 11 years old,” Rivera said.

Rivera knew she wanted to continue the family tradition and started beauty school when she was just 16. After school, she rented a chair in a salon. While she was working, she went into early labor with her son Phenix.

“My boss called,” Rivera said. “And Jason had to talk to her, my husband, and she said, ‘Hey where’s Gina?’ And he said, ‘Well actually she just had Phenix just a few minutes ago.’ She said, ‘That’s great. Tell her congratulations, but if she wants to keep her booth then somebody needs to run a rent check down.”

At that moment, Rivera decided she wanted to start her own salon and work to make the industry better for stylists. So when her son was eight weeks old, she opened the doors to her own salon in Colorado Springs, Colorado. She named it Phenix after him.

Success didn’t happen overnight, but Rivera kept pushing. “I was open two weeks and four stylists walked out,” she said. “It was a time that I could have rolled up in bed and given up.”

In 2007 she came up with an idea for a new way to organize her salon. She called it suites. Through this design, her company provides equipment and stylists can rent out their own suites which they can personalize and operate like their own business, but without the overhead. Phenix has suites for all kinds of beauty professionals from hairstyists to tattoo artists.

“They can come in and decorate so they can work the way they want to work, and not the way I want them to work,” Rivera said. “It’s about giving ownership to the salon professional.”

The concept was popular with stylists in the area. “I had 22 suites, and we filled up right away.” Before long, Rivera was opening her second location. By 2012, she had four Phenix Salon Suites locations in Colorado Springs.

“I sat down with my husband and I said you know this thing’s gonna grow, and it’s gonna grow quickly. So I brought him on as my CEO, and we decided to franchise,” Rivera said.

They have over 200 franchise locations and counting. Rivera has also created a line of hair products — featuring shampoo, conditioner and hairspray — and a line of infrared styling tools.

“I was tired of seeing my clients come in with damaged hair from flat ironing their hair too much and using bad tools at home,” she said.

Rivera said that an essential part of building a successful company came from finding the right people to team up with. “Surround yourself with good people right off the bat,” she said.

Looking toward the future, Rivera plans to continue to grow her company. But, she added while she grows, she also wants to remain rooted in the principles that brought Phenix success in the first place.

“This is my baby,” she said. “We kept the culture that I built.”

To read at Forbes go to: https://www.forbes.com/sites/samanthaharrington/2018/05/01/this-woman-is-working-to-make-salons-better-for-stylists/#217dc1a16aca 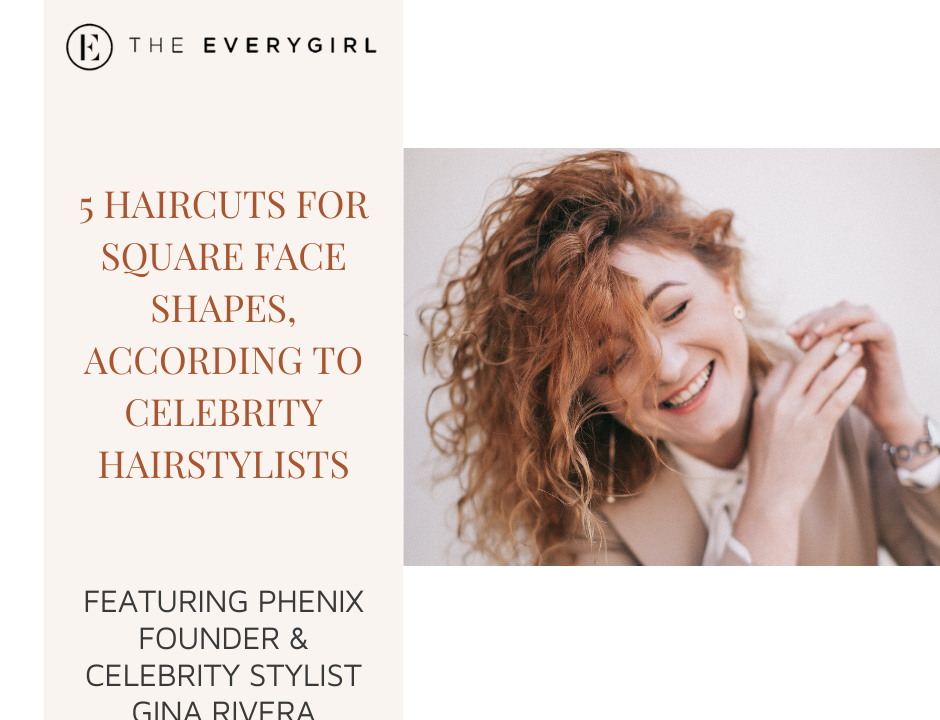 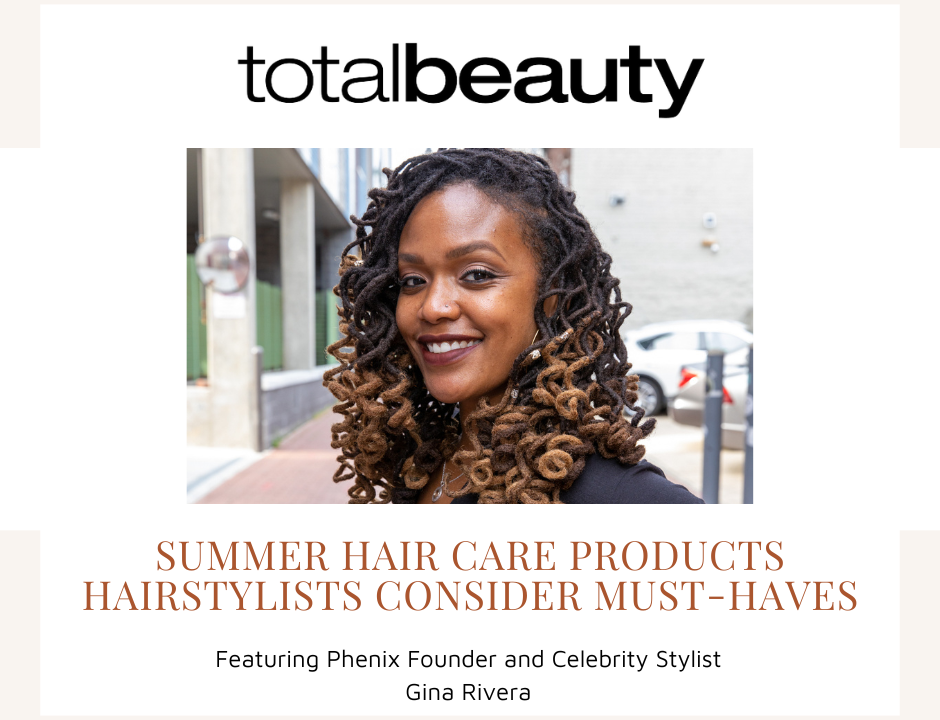 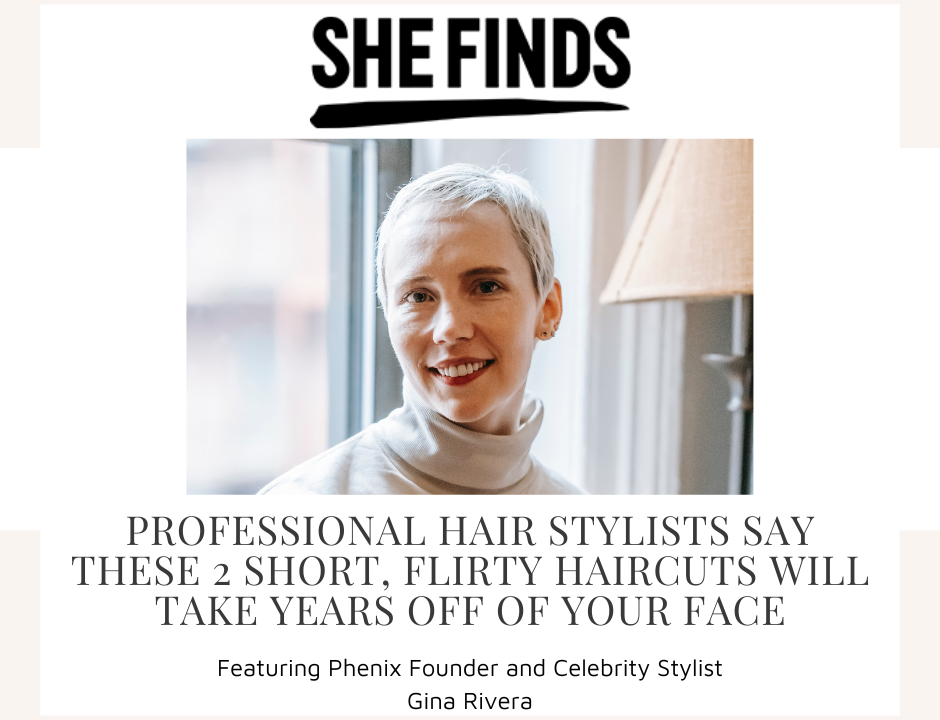