It was a night of retro hair at MTV’s Video Music Awards at the Forum in Inglewood, CA.
Taylor Swift’s new album may be titled 1989 (the year she was born) but this night she went with a vintage look, a piecey, neutral blond bob, medium-full bangs to match a silvery high-waisted skirt for her performance of her new song, “Shake It Off,” for the first time live.

Timeless retro hair was up and down the red carpet leading up to this quintessential celebrity event, MTVs spotlight on the industry’s most successful video music artists. Hair styles were collected and combined from all over recent decades: the 50s, 60s and 70s among the standouts.

Ariana Grande changed dresses but donned a high ponytail with long creamy mocha brown hair throughout most of the evening, reminiscent of the late 60s and 70s. She triggered a hurricane of applause when she stepped onto the red carpet in her black leather mini and matching thigh-high go-go style boots, also an echo from the 60s with all kinds of contemporary updates. Others doing the high ponytail (think “I Dream of Jeannie”), were actresses Arden Cho and Victoria Justice.

Rapper Iggy Azalea and singer Rita Ora both donned slick-back wet looks in blond. Recording artist Jessie J did hers in black. Iggy paired hers with a silvery metallic strapless Versace gown with ribby accents across the bodice. The creation was flown from Milan for the event. “I just wanted to pick something very sleak and timeless,” she explained on the red carpet. Her hair was a terrific match. Rita Ora paired her slick wet look with a bold red dress with spaghetti shoulder straps and split up the leg that climbed to her waist. This was big look at the MVAs and a signal that this style is staying strong.

Katy Perry arrived on the red carpet with beautiful black hair and lots of shine. The waves started about half way down the shaft of the hair, something we saw repeated in the evening. The length, waves and dark, dark color echoed looks for the ‘60s.

Singer Nicki Minaj also made the walk in a beautiful wavy black bob and mini dress. Her hair was shiny but with a soft, soft appearance. This was standard for the evening, hair that was beautiful but understated and soft.

Even Miley Cyrus in her rubber-black tube top had her hair in a soft, grown-out pixie look in some pretty quiet blond shades, nothing like the outrageous styles and behavior in the last year. Maybe she was leaving room for the light to shine on her efforts to raise awareness of homeless youth in Los Angeles. A young man accepted her top award at the event, for video of the year, reading a speech about the numbers and plight of this population just outside the doors. Cyrus cried openly in the background.

One of my favorites was easily singer Gwen Stefani, who left her blond hair long, parted neatly on the right with a small bun pinned opposite. It was beautiful, different but, still, understated and soft.

What we didn’t see were a lot of multi-toned styles. Fifth Harmony had a couple ombres but that was about it. Even Beyonce’s beautiful wavy tresses were fairly uniform in color, a rich light brown with creamy highlights. She became the high point of the show when Jay-Z and daughter Blue Ivy Carter presented her with the Michael Jackson Video Vanguard Award. Again, it seemed, the hair was there, stunningly beautiful, but soft and subtle in the bigger picture. 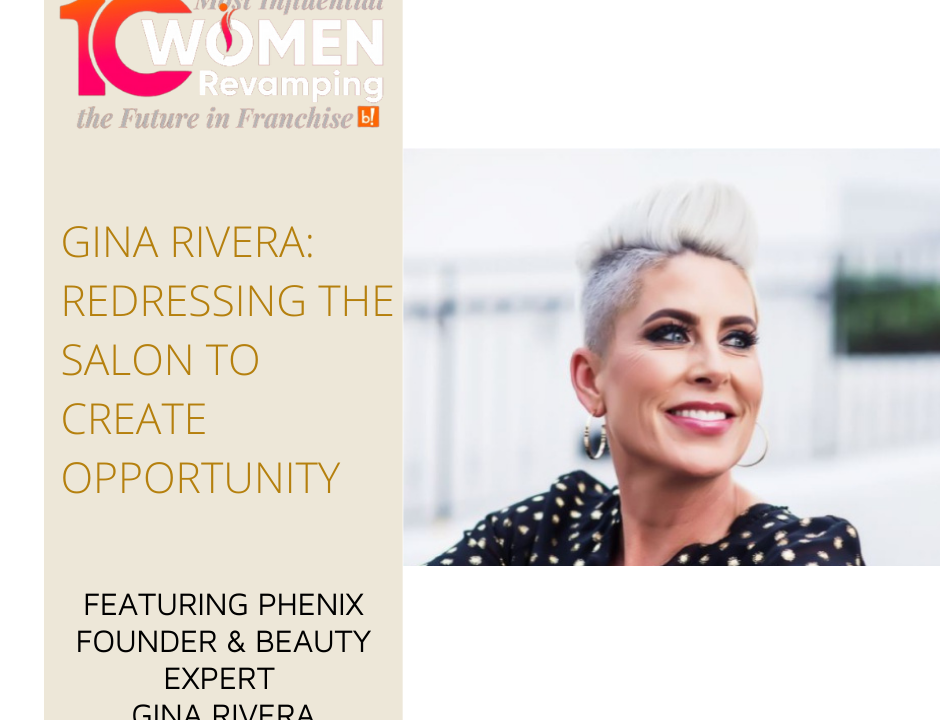 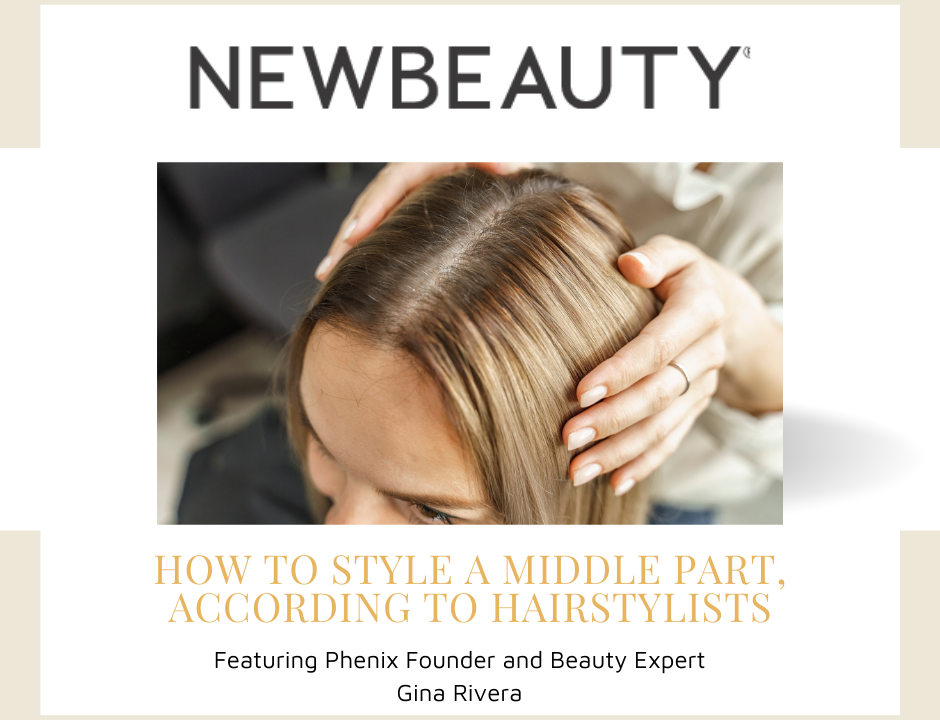 NewBeauty | How to Style A Middle Part, According to Hairstylists Featuring Phenix Founder and Beauty Expert Gina Rivera 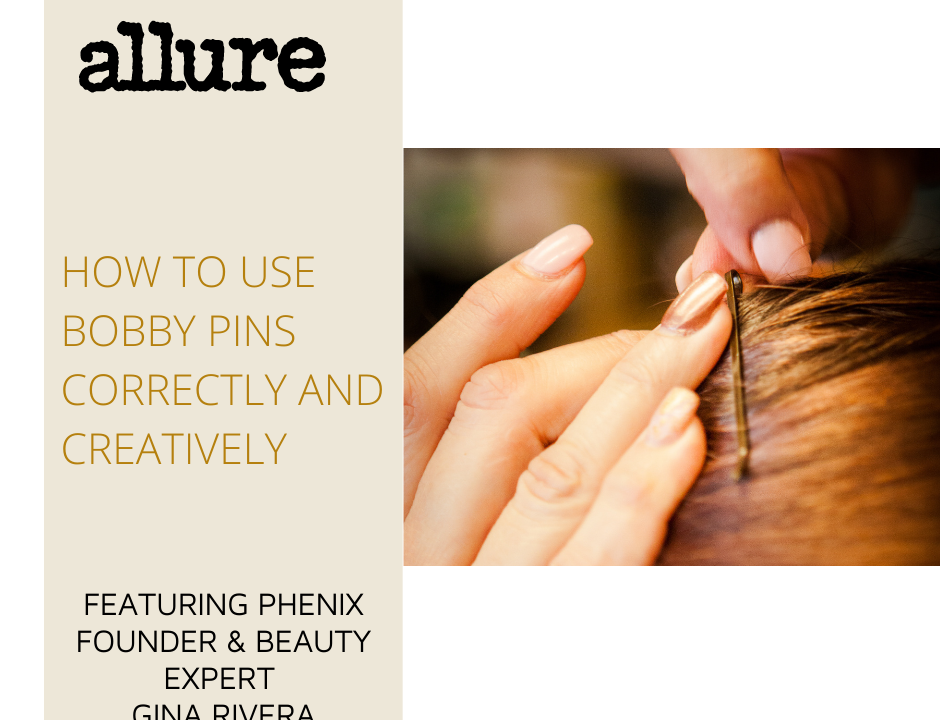